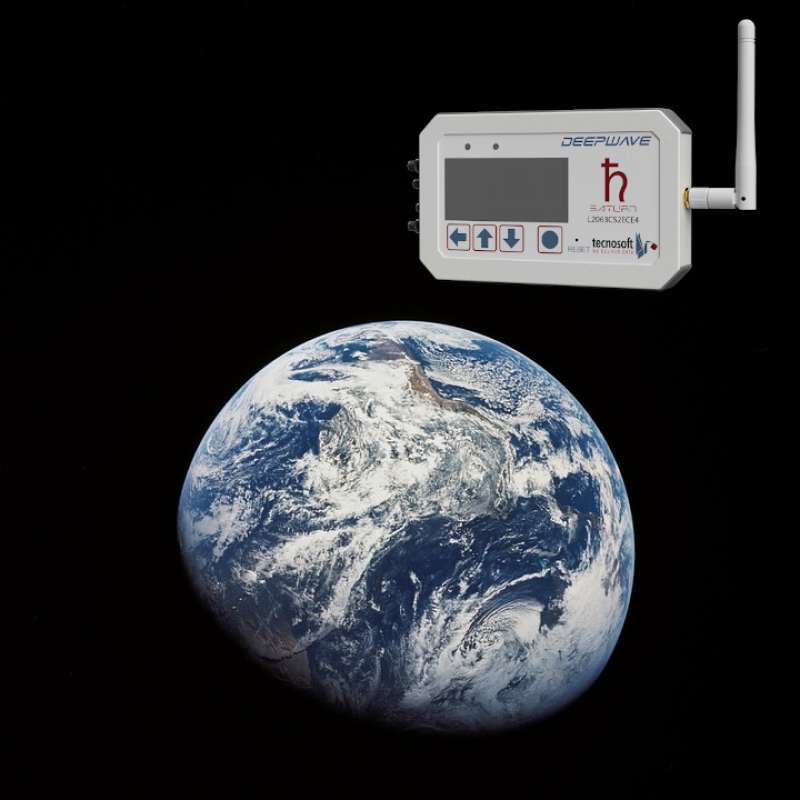 The names of the devices that make up the innovative Tecnosoft real-time monitoring system, called DeepWave, may sound strange to you but have a very precise meaning. In fact, they all represent names of some celestial bodies present in our solar system, our home! We want to introduce you to the various devices together with what they represent, one by one, today we talk about Saturn, the sixth planet in the solar system in order of distance from the Sun which is in fact the second largest after Jupiter. It is named after the Roman god of wealth and agriculture.

The years in Saturn are much longer than the terrestrial ones and everything depends on its motion around the Sun, since it's at a distance of one billion and 429 million km it manages to complete a revolution in 29 terrestrial years. The ring system surrounding Saturn is arranged in a thin disk and it is made up of a myriad of particles of rock, dust and ice. With its 82 known moons, Saturn holds the record for the largest number of satellites in the solar system.

Saturn, the LoRa radio node for DeepWave wireless system, has a large ePaper screen (ebook type), 2 connectors for Smart Sensor to choose from among those available (temperature, humidity, differential pressure, light), local acoustic alarms with buzzer. The Smart Sensors (not included) are supplied with an ISO calibration certificate (Accredia traceable) and allow immediate, economical and simple recalibration of the system. Saturn has an external antenna and power supply (the batteries have a backup function), as well as a relay output to connect any instrument that needs to be activated when an alarm occurs. DeepWave is based on LoRa radio protocol (Long Range) for a very long distance transmission that allows you to have a single Helios receiver to cover all sensors. The batteries are easily replaceable by the user.

Saturn, like all the other LoRa nodes, houses a USB connector inside to connect to the PC and change radio settings such as LoRa encryption keys, to be interfaced with other systems or to personalize it with your own keys. 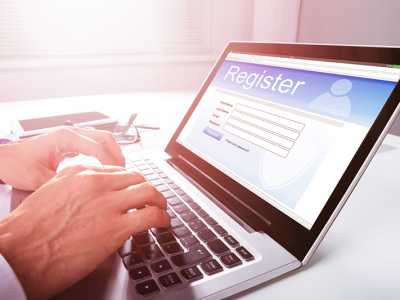 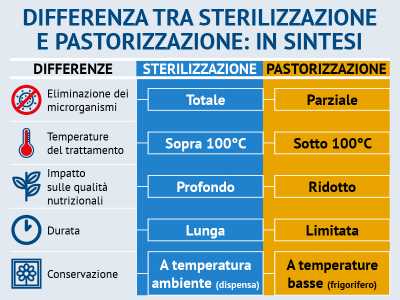 Did you know that Italy is the European country with the highest number of botulinum cases?