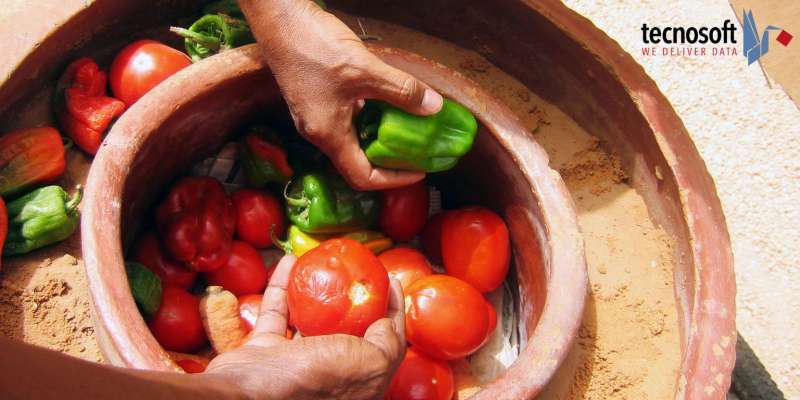 DID YOU KNOW that there is a method of preservation called ZEER (Arabic) or desert refrigerator?

A clay pot is filled with damp sand, which contains another smaller pot, in which food is placed. The evaporation of the water that moistens the sand contained in the cavity between the two pots produces cooling, bringing the heat of the inner vessel outwards.
Then it is covered with a wet cloth; the sand is kept humid by pouring water.
Evaporative cooling= temperature + humidity + air speed.
By maintaining a constant flow of fresh air, the temperature of the internal pot can reach up to 4.4 °C, a temperature at which mesophilic bacteria harmful to food significantly slow their growth.

This technique was already used in Ancient Egypt around 2500 B.C. In the 90s, in the rural areas of northern Nigeria, Mohamed Bah Abba (1964-2010), university professor, resumed this technology and spread it. The system has been successfully adopted in sub-Saharan Africa, has allowed to reduce diseases related to poor food storage and has granted several economic benefits to populations. 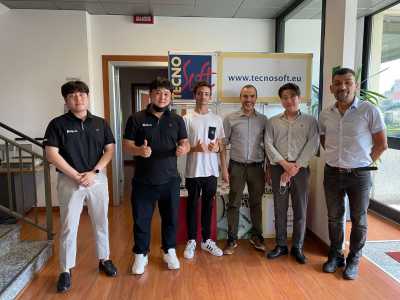 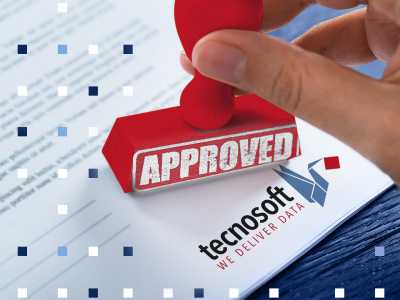 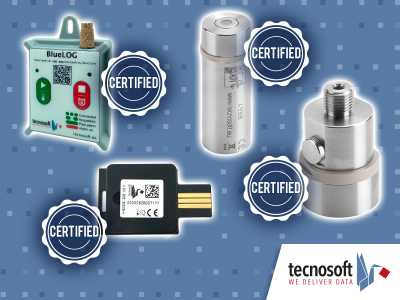 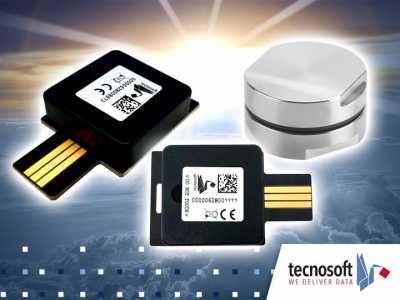