The names of the devices that make up the new Tecnosoft real-time monitoring system, called DeepWave, may sound strange to you but have a very precise meaning. In fact, they all represent names of some celestial bodies present in our solar system, our home! We want to introduce you to the various devices together with what they represent, one by one, starting from Gea, the Earth, our planet and the flagship LoRa node of the DeepWave system. Gaea, from the Greek, indicates the planet on which we live, to date the only known planet of our system and of the whole Universe that is inhabited by living beings. Formed nearly 4.5 billion years ago around our star, the Sun, it has a single satellite, the Moon. The Earth completes its revolutionary movement around the Sun, which determines the alternation of the seasons, in 365 Earth days (+1 day every 4 years) and completes the rotation on its axis, the reason for the transition from day to night, in 24 Earth hours. Other movements involving the terrestrial axis are the precession of the equinoxes, which determines the change in orientation of the terrestrial axis, and nutation, that is, the oscillation of the axis itself. The emerged lands constitute less then a 1/3 of its surface and is surrounded by a gaseous atmosphere about 10 km high. Its astronomical symbol is a circle with a cross in the middle. Gea, the DeepWave LoRa node, is certainly the most appreciated and versatile transmitter, essential and at the same time complete. Accepts up to 2 Smart Sensors of any type, the antenna is internal and works with the 3 standard 1.5 V batteries. The peculiar feature is the large ePaper display which allows constant and immediate reading of the latest recorded values ​​as well as simple diagnostics being able to scroll through the various menus with the 4 available buttons. It is possible to see the Gea configuration, the radio signal strength, any alarms that may have occurred and manage the buzzer, the local acoustic alarm. It starts easily, just insert the batteries: the configuration is quick and automatic and, after connecting to the gateway, it starts sending data according to the established rate. Gea, like all the other LoRa nodes, also houses a USB connector inside to connect to the PC and change radio settings such as LoRa encryption keys, to be able to interface with other systems or to customize it with your own keys. 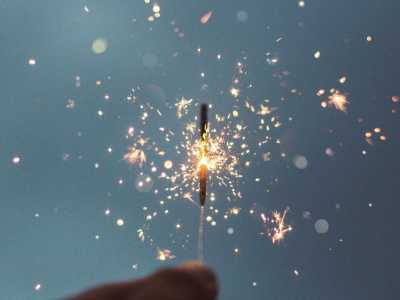