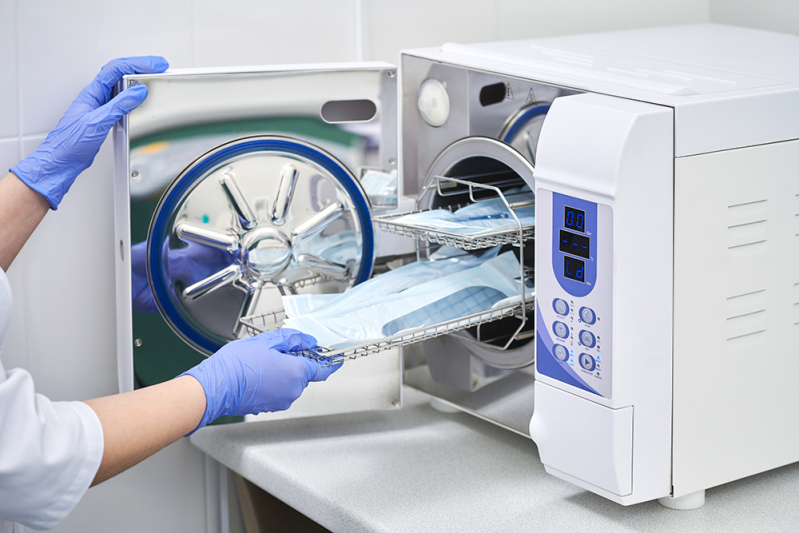 The H2O2 autoclave (hydrogen peroxide autoclave) is an increasingly common presence in hospitals around the world.

But what is it? And why is important monitoring its pressure?

What is an autoclave?

The word Autoclave is the combination of the Greek word auto 'alone' and the Latin word clave 'key'. It literally means "closes by itself".

A name that perfectly describes how these tools work.

As a matter of fact the autoclave is a container that thanks to the pressure difference between the inside and the outside allows its components to remain permanently closed.

It is the basic principle with which the pressure cooker also works and that we can define as the most common autoclave of all. But it is certainly not the only one.

Autoclave technology has many applications. One above all, sterilization.

Sterilization autoclaves are generally found in hospitals, dental clinics and manufacturers of medical supplies for the disinfection of various types of objects, from surgical instruments to prostheses, from linen to medical equipment. But why is the autoclave so useful for this type of activity?

The saturated steam autoclave is the most common system for sterilizing products.

Once the objects to be sterilized have been inserted, the air is completely eliminated from the autoclave, removing the porosity of the load as well. In this way the steam can penetrate everywhere and air stagnation will be avoided which can make the internal temperature of the autoclave uneven, compromising the sterilization process.

Subsequently, the autoclave is heated until the water boils. In this phase the water particles pass to the gaseous state, transforming themselves into water vapor.

The process stabilizes when the number of gaseous molecules is equal to the number of liquid molecules. This condition is known as "saturated steam".

At the end of the sterilization process, the load is cooled off and extracted from the autoclave to be dried with extreme care. In fact, any water stagnation, especially if inside the load, are small oases for any surviving bacteria or for new arrivals who can colonize this environment after sterilization.

The limits of the saturated steam autoclave

The steam sterilization process is very versatile and efficient. It is used, for example, for the hygiene of surgical instruments.

However, it is not suitable for:

In the last years for this kind of products it was necessary to set aside the convenient autoclaves to use other methods:

For some years now, hospitals have been able to take advantage of a new possibility.

Hydrogen peroxide (H2O2), from a molecular point of view, is nothing more than water (H2O) with an extra oxygen atom. Not being the "normal" condition of the molecule, the bonds of the oxygen atom are very labile. This leads to a marked instability of this molecule, which tends to easily release oxygen to other compounds.

The sterilization process with H2O2 provides, as in the "classic" system with steam, the complete elimination of air. Instead of water, however, they pump in hydrogen peroxide.

This latter is not heated, but is subjected to a strong electric field which transforms it into plasma. It is an alternative state of matter to the canonical solid, liquid and gaseous states. We can imagine it as a gas composed of atoms with an unbalanced number of electrons. The atoms of the plasma, to compensate for the imbalance, behave like magnets, forming bonds with atoms of opposite electrical charge. Often the atoms of the plasma impose themselves with such force that they unhinge the bonds of the existing molecules, forming new compounds.

This is exactly what happens in the autoclave between the hydrogen peroxide, enzymes and nucleic acids of living things. Plasma triggers chain reactions with organic compounds. From a chemical point of view, autoclaving is a real disassembly of the molecules that make up viruses and bacteria. Once the process is over, the damage reported by living beings is so deep that it does not allow them to survive. Sterilization was a success!

The advantages of the hydrogen peroxide autoclave

What is the hydrogen peroxide autoclave used for?

- Temperature sensitive devices such as catheters, masks or plastic syringes

- Cochlear implants (systems that send electrical impulses to the acoustic nerve) and other implants composed of several elements.

The importance of measuring the pressure in H2O2 autoclaves

To keep the conditions of the hydrogen peroxide autoclave under control, it is important to measure its internal pressure while is working.

A French company specializing in the testing of autoclaves approached us for this very reason.

Looking at our client's request, we initially thought about offering him the Pressure Disc 05. However, we realized that it wasn’t enough. In fact, in this type of autoclaves the pressure is extremely low. None of the devices in our catalog were suitable for the purpose. It was necessary to create a new one.

The study of the specific case led us to the idea of ​​developing a new data logger based on the Pirani vacuum principle.

What is the Pirani vacuum?

The physicist Marcello Stefano Pirani (who despite the name was German) discovered that it was possible to calculate atmospheric pressure with very high precision based on the electrical resistance of a copper wire. How?

Let's start with the fact that heat is transmitted by contact between atoms. The more the atoms come into contact, the more possibilities there are for heat exchanges.

So let's take a metal wire crossed by a constant electric current and a chamber full of air. The air molecules exchange heat with the molecules of the wire. The more molecules there are, the more heat exchanges will take place. Since the air pressure depends on the amount of molecules present in the air chamber, we know that there is a correlation between heat exchange and pressure.

We have talked about this topic in this dedicated sheet and in the article dedicated to pharmaceutical freeze drying.

From the principle to the Data Logger 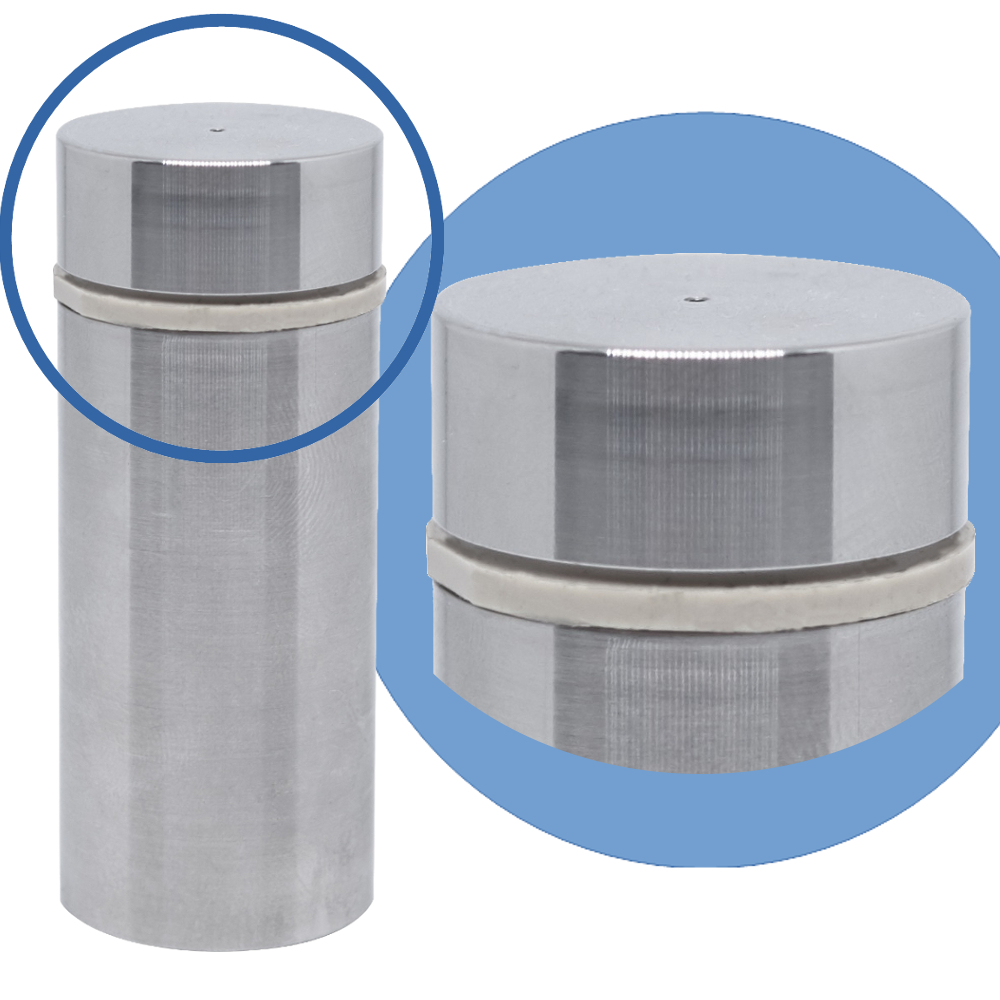 Following the intuition of using the Pirani vacuum principle, we have drawn up a project to put on paper the customer's needs, the scope of action of the logger and the technical details necessary to obtain the required result.

Once we found the right sensor, we mounted it in the data logger prototype and carried out numerous measurement tests.

Our client actively participated in this phase, letting us testing the logger using his own autoclaves.

After running several tests and perfecting the new instrument, we called it Pirani Vacuum Logger and we started the production, and we officially added it in the catalog.

The Pirani data logger that you can see on our site was born just like that! We started from a real need of one of our customers and we worked on it to create a new product.

The active search for solutions to real problems is an integral part of our work and allows us to provide our customers with efficient systems that are perfectly customized to their specific requests.

If you also need very specific measurements and cannot find the right data logger for you, we can provide the perfect solution for your measurement needs. 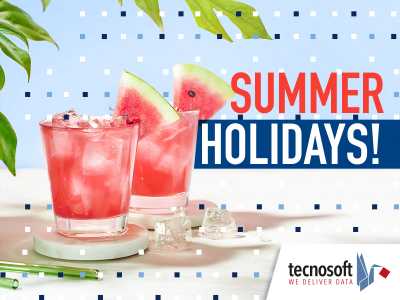 We are closed from 15th August to 16th August 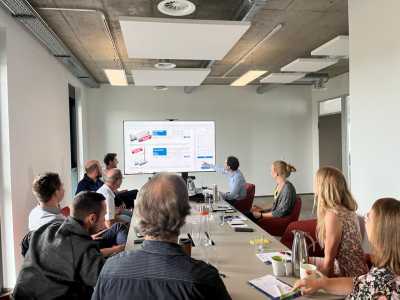 Meeting in Germany for Tecnosoft! 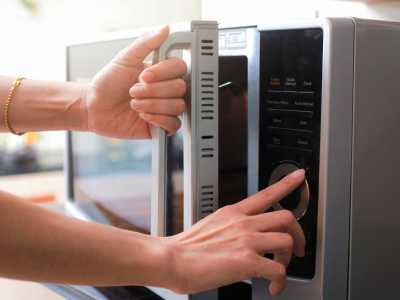 Sterilization and microwaves: can the process be monitored? 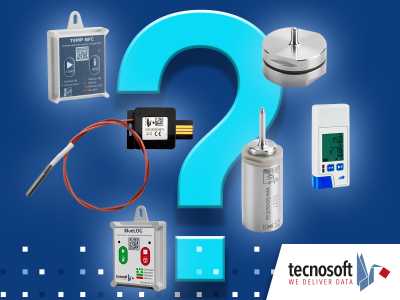 What is a data logger 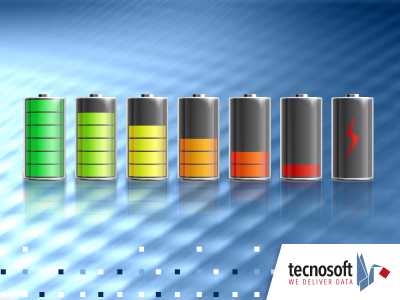 When should I change the batteries?